Density training sometimes referred to as circuit training is the result of two very specific training variables: volume and duration (time). Volume refers to your total workload or the number of sets and reps you perform in a given workout; duration refers to how long the workout lasts. The density of a session is then calculated by combining these two variables.

By increasing the amount of work you do in a given amount of time, you improve your work capacity which is the goal of density training.

Density training should include 1-3 individual circuits that are repeated 1-3 times. Each circuit should include no less than three exercises and no more than six exercises. When programming density training, it is also important to have good structural balance, which means having an equal amount of push-to-pull exercise in the programme. You should also try to have as many compound lifts as possible in each circuit. In addition density training primarily improves an individual’s strength endurance, aerobic capacity and work capacity but in some cases can also lead to increased muscle hypertrophy. 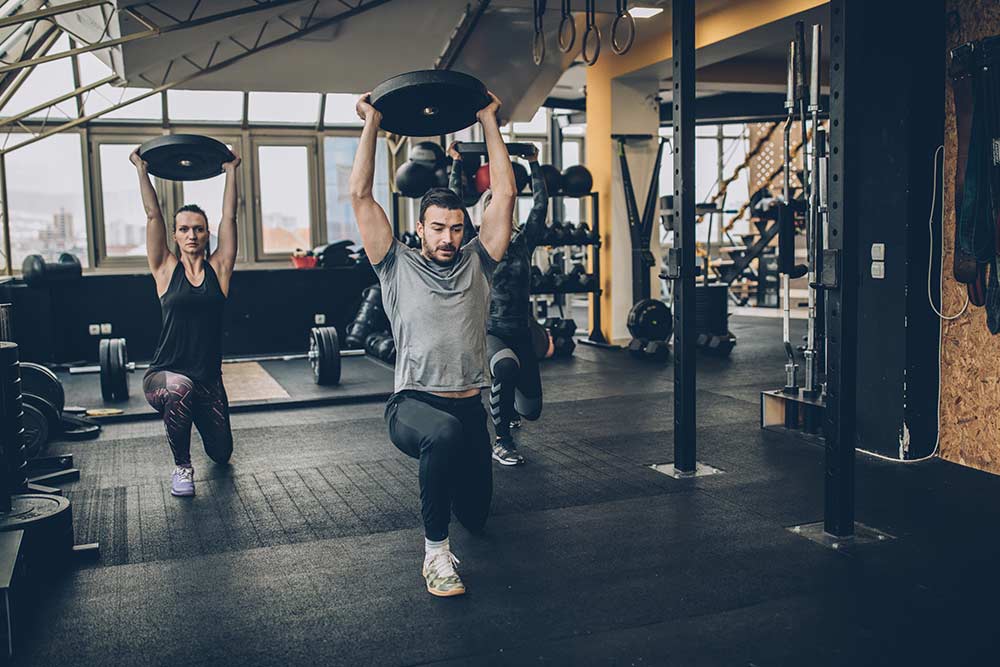 How To Program Density Training

Density training can be programmed into standalone sessions where the entire session is solely based on circuit training work. Or density training can also be used at the end of a training programme after the primary lift, such as the bench press or squat, has been completed. It is important to remember that when programming for density training, you should programme each exercise for time rather than a set number of reps. Each time the individual repeats that session, the goal is to complete more reps in the same amount of time, resulting in an increase in work capacity.

Density training can be used by intermediate to advanced level lifters.

An intermediate to advanced lifter, for example, could train 2-3 times per week:

Every workout should include compound lifts lift, with movements such as a bench press, bent over row, pull-ups, standing shoulder press, squat, deadlifts, RDLs and lunges all being included in the program. Smaller isolation exercises like bicep curls can be used but should be limited to 1 exercise per circuit.

This training system is designed for intermediate to advanced level lifters.

Let’s take a look at how the program is planned out over a six day period. 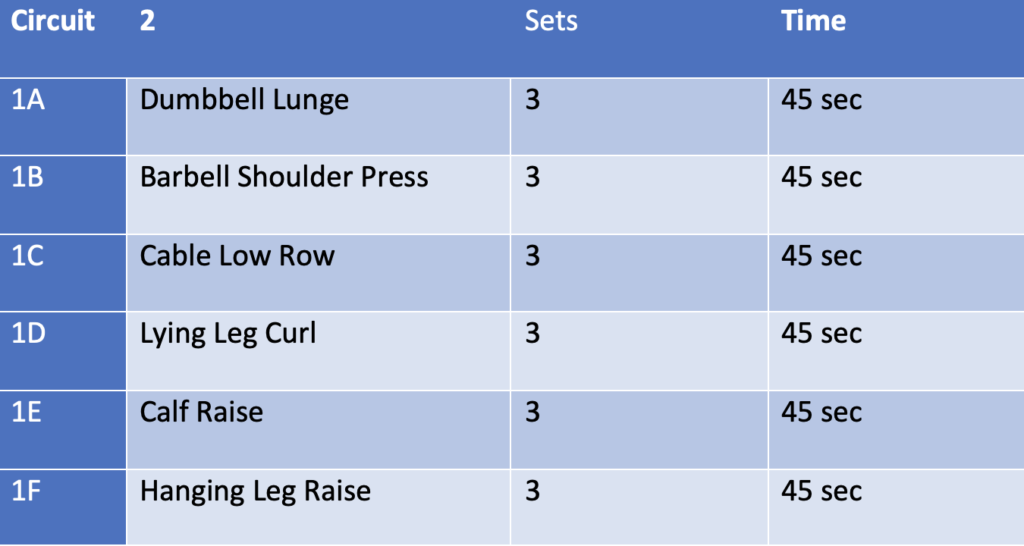 Recommendation No. 1: Density training should only be performed for 3-6 weeks as overtraining is easily achieved with density training, therefore you need to closely monitor the individual.

Recommendation No. 2: Only intermediate to advanced level lifters should engage in density training. A high level of movement skill is required due to the level of fatigue.

Recommendation 3: Density training programmes should include a minimum of three exercises and a maximum of six exercises performed sequentially.

Recommendation 4: When prescribing load or weight lifted, have the individual choose a weight that can be performed for the entire duration of the exercise. You don’t want to drop weight in the middle of an exercise.

Recommendation No. 5: Try to increase the amount of weight lifted by 1-2% per session each week.

Recommendation No. 6: Rest for 10-15 seconds between exercises. If you’re doing multiple density training circuits in the same session, make sure to rest for 2-3 minutes between each one.

If you want to learn more about different training systems and methods, take a look at the education courses listed below.

Please get in touch using the form below

Contact Us
Open chat
1
Get 20% Off All Diploma Courses, Just Drop Us A Message 👍